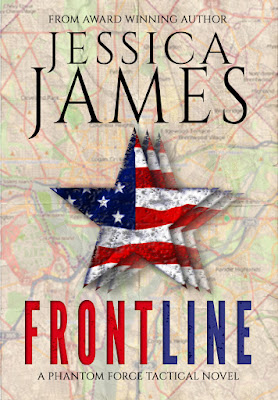 On the front lines, where battles are waged and fates decided, two counterterrorism operatives learn they have a lot to fight for—and even more to lose.

Phantom Force Tactical’s Nicholas “Colt” Colton thought the radical extremist he captured years ago was locked away for good. Unfortunately, a new classified mission reveals that the threat is still very real, and corruption within the U.S. government runs deep.

Task Force 2 agent Josephine “Joey” Summers has been working her own angle, trying to figure out where the terrorist leader will strike next. She’s come up with a very plausible—and terrifying—theory, but doesn’t know who she can trust. After teaming up with a retired Navy SEAL, she discovers the plot is even bigger than she’d imagined—and the consequences much more alarming.

When the stakes are this high, promises must be kept. And when thousands of people could die, sacrifices must be made. Only by letting go of their pasts will they have any hope of stopping the chaos. But courage and commitment—plus a heartfelt pledge—fuse to create an outcome that is both unpredictable and unimaginable. 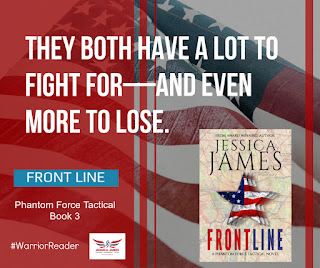 Colt looked through the scope of his rifle and blinked away the sweat dripping into his eyes. The man in his ear was ordering him to pull the trigger, while the voice in his head was screaming not to.

He knew his partner Josephine “Joey” Summers was in that vehicle, but so were a handful of really bad guys who were getting ready to do a lot of bad things to a large number of innocent people.

Seconds ticked by. The voice in his ear warned him that time was running out. He had to kill so others would live.

Taking a deep breath, Colt applied a little pressure to the trigger, and lined up the driver’s head in his sights. He knew it probably didn’t matter where the bullet hit. The vehicle was full of explosives and was going to blow sky-high.

Colt released his breath slowly as the vehicle came closer, and did what he’d promised he’d do.

He pulled the trigger. 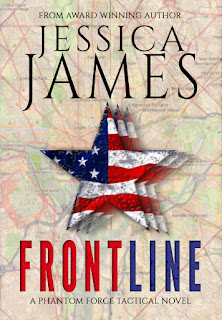 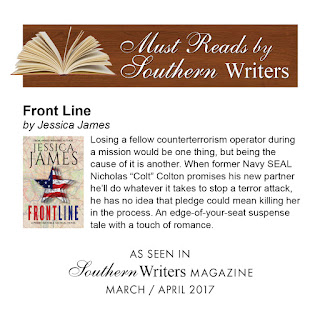 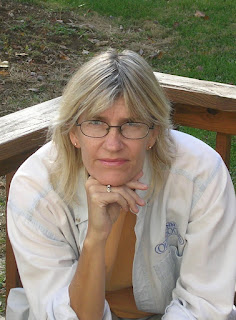 Jessica James is an award-winning author of suspense, historical fiction, and military fiction ranging from the Revolutionary War to modern day. She is the only two-time winner of the John Esten Cooke Award for Southern Fiction, and received a Gold Medal from the Military Writers Society of America in 2016.

Her novels appeal to both men and women and are featured in library collections all over the United States including Harvard and the U.S. Naval Academy. By weaving the principles of courage, devotion, duty, and dedication into each book, she attempts to honor the unsung heroes of the American military—past and present—and to convey the magnitude of their sacrifice and service.