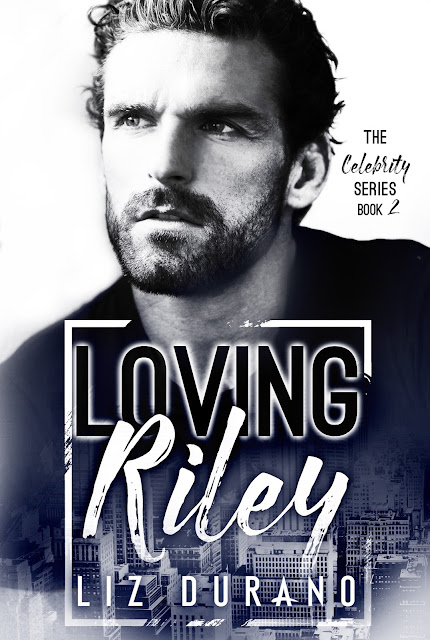 To his fans, Ashe Hunter is the perfect man, the classically trained British actor taking Hollywood and Broadway by storm. To his American girlfriend, Riley Eames, he is a man in love and he'll do anything to keep her safe from the prying eyes of paparazzi suddenly digging into her life.

But to someone from his past, Ashe is her ticket to Hollywood fame and she'll do anything to get it even if it means tearing down the image he's built for himself ever since he left her. 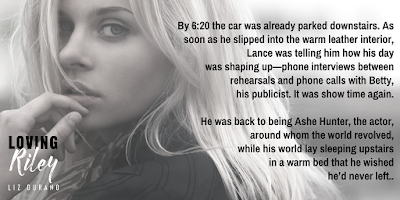 “What did she mean when she said I was so vanilla?” asked Riley.

Ashe had known this was coming, that Riley would ask questions. Well, why shouldn't he just answer her truthfully?

“It has nothing to do with your hair, petal,” he said. “Unfortunately, Catriona Marks is not known for her subtlety.”

“What does it mean, then, ‘She's so vanilla’?” Riley asked, her voice mimicking Catriona's words as she pulled her hand away and crossed her arms in front of her chest.

“Catriona's tastes are what might be called ‘alternative’,” explained Ashe. “In some circles, she's better known as ‘Mistress Cat’.”

For a few moments, she didn't speak. He watched her bring her hand to her mouth, her expression distraught as if a vision of Ashe and Catriona together had come to her mind unbidden. Then she turned her face toward the window, watching the snow outside as the car made its way through the streets.

“It would have been better if you'd just said she's your ex-girlfriend,” Riley said. “She is, isn’t she? Is she the actress who discovered you?”

They spent the rest of the ride in silence. Ashe had much to say, but this was not the ideal place to tell Riley the things he wanted her to know about his past and the people who belonged there. 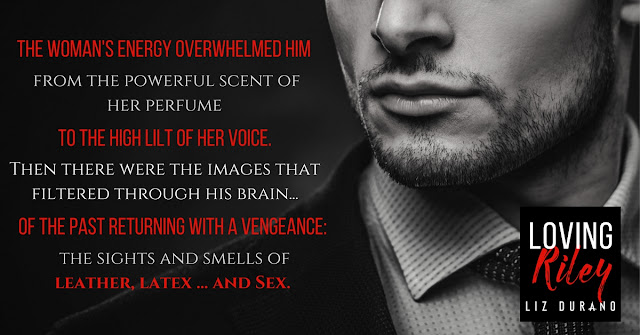 A booty call. A stuck elevator. A chance to move on.

Three years after her ex-boyfriend left her to pursue his Hollywood dream, barista Riley Eames’ life is still on hold, hindered by questions only he can answer. So when he asks to meet her for a booty call while he’s in town, she reluctantly agrees, only to find herself stuck in the hotel elevator with rising British star, Ashe Hunter.

He's gorgeous, charming, and before the night is over, smitten.

But a celebrity romance may not be enough to get Riley's love life moving again, not when the ex-boyfriend is back in town and with him, the secrets that will change her life forever.

Though Liz majored in Journalism in college, she discovered that she preferred writing fictional stories over proofing news and ad copy. These days, Liz is the author of five full-length novels including Everything She Ever Wanted, Loving Ashe and A Loving Riley.

When she’s not arguing with her muses about their story arcs, she’s usually hanging out with her little prince, stepping on Legos and building train towns. She’s probably also guzzling down coffee and sneaking in the chocolate while learning about the world from other peoples’ writings. And she’s always asking questions. Always. 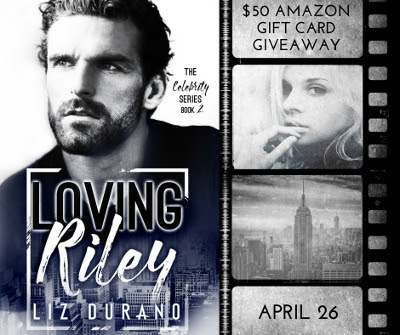