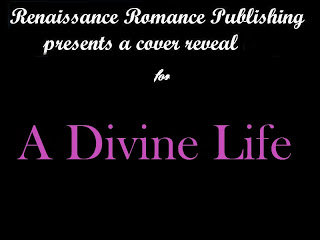 I feel as though it's been sitting on my computer for months and months, which I think it has, if I'm being honest  <Insert girlie giggle> But the day has finally come for the reveal of R.E. Hargrave's book cover, 'A Divine Life'.

We only have a month to go before the book itself is released and I couldn't be more proud of R.E. Hargrave if I tried.

Here's the cover and the summary:

While Catherine faces these dark shadows and pleasurable highs, Jayden will find his own inner strength being tested, too. He has come to realize that, somewhere along the way, Catherine has taken possession of his heart, mind, and body. Now, he faces his biggest challenge ever; he must let go of all his submissives but one: his jewel, Catherine. Can he leave his philandering ways behind? Has he made the ultimate mistake by putting his jewel into the hands of others? Will his gift to Catherine wind up costing him the one thing that has ever meant something real to him?

Jayden has helped Catherine heal from past wrongs and chase away the nightmares. In return, Catherine has shown him what it means to care for someone beyond mere sexual gratification. Their strengthening bond as Master and submissive has paved the way for deeper emotions — if they can find the courage to open up to each other.

Join Catherine and Jayden for an emotion packed weekend that could forever change the future of their relationship. This could be their best chance at love, but first both Dom and sub must gain control over the one thing they can’t put in a collar: their deepest doubts and fears. For this kind of healing, the necessary treatment must be mutually given. Is it too late to erase some old 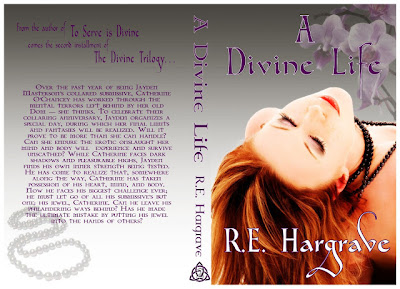 So why don't you hop on over to her site to have a look at what she's giving away on the run up to ADL being released!