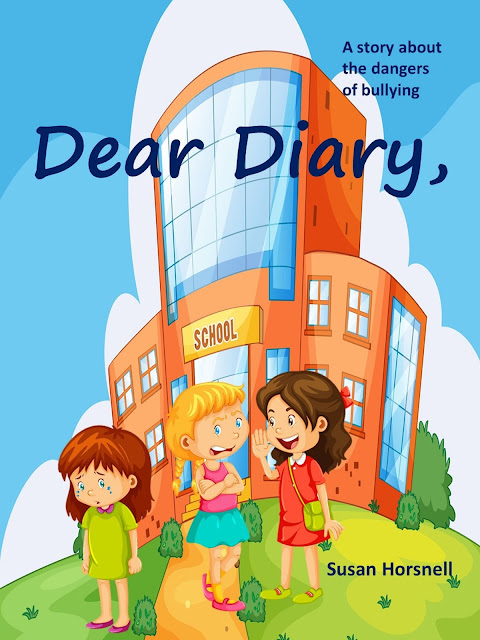 Rebecca is an eleven-year-old girl whose father has taken a job in a new town.

This means she is forced into a new school.

Shorter than most her age, and not quite as intelligent, makes her a prime target for ongoing bullying.

The only thing she can trust in, confide in, is her Diary.

A story about the real danger of bullying which every child should read.

This story is fictional but based on a true to life event.

I have written two children's books during my career.

This is my second, dedicated to my nephew who took his own life just a few weeks after he turned twelve years old.

I have five grandchildren who are subjected to bullying, a coward's way of displaying power over another and occurs at any age.

Hopefully through this book, both children and adults will learn how dangerous bullying can be. It's not something which can be dismissed as a childhood 'stage.'

My first book – Secret Beneath the House - is the story of two children left alone for the day. What they find under the house is another magical world.

I have been married for 43 years, have 2 married sons and 5 gorgeous grandchildren.

Hubby and I are retired and love to travel Australia with our caravan, our elderly Jack Russell dog – Caellagh (Kelly) and a very opinionated Cockatiel called Rocky.