Release tour for Stars in the Morning by Laura Strickland

STARS IN THE MORNING
Landmarks Series
by Laura Strickland 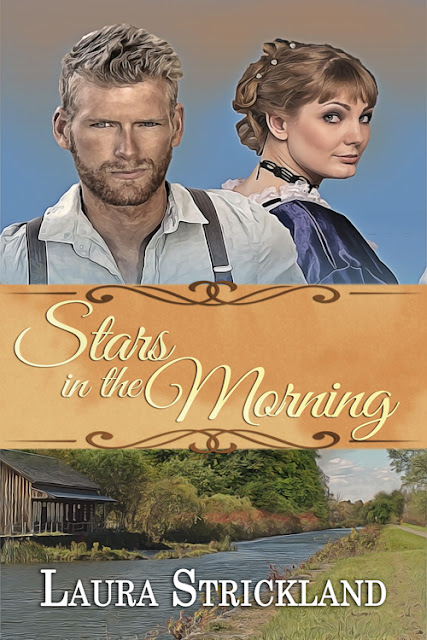 Accused of ruining Mae Ballard and faced with a shotgun wedding, Jefferson Lind knows exactly who’s to blame. He’s been taking the fall for Jedediah’s sins as long as he can remember. Mae’s a shrieking shrew, and he hasn’t seen Jed, his identical twin, since they worked digging the Erie Canal together. If he’d been ordered to marry Mae’s sweet younger sister Rosie, instead, he sure wouldn’t complain.

Rosie’s the only member of her family who believes Jeff, and she’d go to any lengths to free him from her sister’s clutches. But when Jedediah turns up with violent thugs on his tail, things quickly grow more dangerous. Gamblers from Buffalo seize both sisters as hostages, prompting a daring impersonation. Can Jeff and Jed shed their troubled past and win the hearts of the women they love?

She poured some of the septic powder she'd brought into the basin. "Let's get you cleaned up first, eh?"

A few of the scrapes were deep. Clearly he'd had a go at washing them off and done a poor job. The next few moments were painful to both of them. Rosie hated hurting anyone, except maybe Mae. Her sympathetic agony, however, was offset by the sheer pleasure of touching him.

By heaven, to have such a man beneath her hands! He smelled like sunshine, fresh air and tangy male, and it went straight to her head.

She concentrated on separating herself from the feelings surging through her and failed completely when he suddenly raised his hand and touched her cheek.

"What happened to you?"

All sense had gone out of Rosie's mind; she had to search it to remember.

"Mae?" His tawny eyes narrowed between their swollen lids. "She hit you?"

Rosie smiled ruefully. "She did."

"Nasty baggage. She left a bruise."

"I think you should call me Jeff, don't you? Seeing as how you're the one person in the world who believes I’m not a liar."

"My misbegotten brother is Jed—Jedediah and Jefferson." Humor tinged his voice. "I'm called after the great president."

"Never been lucky, no not me." His eyes looked into hers, dodging nothing. "At least, I never was."

Award-winning author Laura Strickland delights in time traveling to the past and searching out settings for her books, be they Historical Romance, Steampunk or something in between. Born and raised in Western New York, she’s pursued lifelong interests in lore, legend, magic and music, all reflected in her writing. Although she enjoys travel, she’s usually happiest at home with her husband and her "fur" child, a rescue dog. Author of numerous Historical and Contemporary Romances, she resides within walking distance of the Erie Canal. 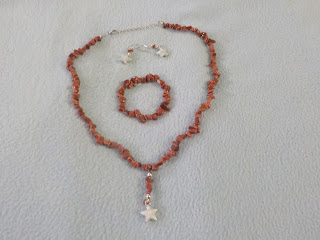