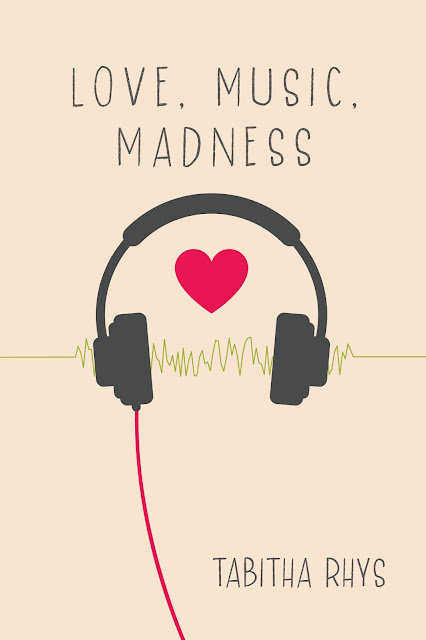 Songwriting partners Lawson Harper and Jessa Warlow’s musical ambitions are derailed when their so-called relationship ends disastrously. However, neither Lawson nor Jessa is willing to give up on the album’s worth of soul-searing songs they wrote together—songs they’re sure are good enough to change both their lives.

Will the chemistry that fuels their creativity drive them to make the record of a lifetime, or only to absolute madness?

Over the course of several hours, Jessa and I pulled apart three of her songs and put them back together. The first two were soft and jazzy. The last was bluesy and thundering. When Jessa forgot a lyric, she referred to an old composition book she produced from under her bed. I couldn’t read most of the words that were scrawled over every inch, but she had no trouble deciphering the scribbles.

It was nearly two a.m. when we finally called it quits. By then, Jessa and I had three respectable song drafts recorded on her phone. “That went rather well,” Jessa said.

“Perhaps it’s something we’ll do again.”

“I hope so.” That was an understatement. I hadn’t felt so creative—or so accomplished—in a long time. I’d never thought of myself as a songwriter, but taking what Jessa had already made and layering on top of it came easy to me. I couldn’t wait to do it again.

I sensed Jessa’s eyes following me as I got to my feet and placed her Taylor carefully on its stand. “Hey,” she said, hugging her knees to her chest, “would you mind not telling anybody that we met up tonight?”

“No problem.” I shrugged. “Any special reason?”

“I haven’t told any of my friends I’m back in town.” She sighed. “You see, I don’t want anybody to know that I quit my job. Or that I’m living here with my parents. Not until I have a record—or at least more to show for this move back home. Does that make sense?”

“Perfect sense.” It did. Although I hadn’t suspected Jessa Warlow would care what her friends thought of her. Or anybody for that matter.

I moved to retrieve my jacket from her bed, where I’d tossed it mid-session. Then something occurred to me. If Jessa was intent on hiding out, she would probably want to know that my brother was coming to town. Mostly because that meant those hiding out days were numbered.

If Jessa had once been Gunther’s queen, my brother Thom had just as surely been king—a role he savored and was likely to resume upon arrival. As soon as Thom got to Gunther, old friends, and friends of friends, would start coming around again. No doubt about it.

I wasn’t sure I wanted to give Jessa what might be received as bad news. At the same time, I knew she would find out eventually and wonder why I hadn’t given her a heads up.

“If you haven’t talked to your friends, then I guess nobody told you my brother’s visiting after Christmas,” I said slowly.

Just as I hoped it wouldn’t, Jessa’s smile faded. “Thom is coming here? To Gunther? You can’t be serious.”

All she had to do was look at me to know I was.

“Hasn’t Thom been out in California for the last four years?”

Jessa bristled. “So, why now?”

Jessa raised herself from the floor and put her guitar back on its stand with jerky motions. “I see. I guess I won’t be ‘laying low’ much longer.”

“I’m glad you did,” Jessa insisted. But she didn’t sound glad. Not at all.

By then, I was wishing very hard that I had kept quiet. Jessa and I had just completed a near-perfect session—we were on the brink of scheduling a follow-up rehearsal, I was sure of it—and I had gone and made myself the bearer of bad news.

I tried to think of something encouraging to say, but couldn’t come up with anything that wouldn’t sound fake or forced. I reached for my jacket and got ready to say a speedy goodnight.

But before I could get anything out, something unexpected happened.

Jessa stepped toward me, eyes narrowed. Then she grabbed a handful of my T-shirt. And crushed her lips against my lips.

I couldn’t have been more surprised. All I could think was that she had made some kind of mistake. I expected her to jump back, muttering excuses, any second.

Instead, she yanked me closer.

Tabitha Rhys is a writer and mom with a passion for music, misfits, and subculture. She grew up in the Philadelphia suburbs and now resides in Riverside, CA with her husband and son. 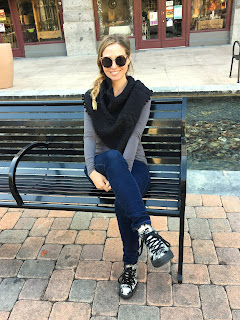 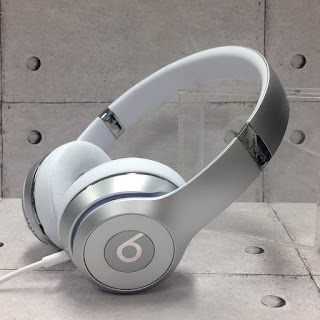