RELEASE TOUR for EX-SPINSTER BY CHRISTMAS by CHERYL BOLEN 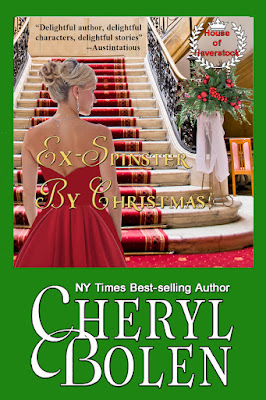 Ever pragmatic, Lady Caroline Ponsby has given up hope she’ll ever receive a proposal of marriage from Christopher Perry, the wealthy man she’s adored for almost two years. She is determined to be an ex-spinster by Christmas. To that end, she has invited a prospective suitor to spend Christmas with her family. She knows very well that Lord Brockton would love to get his hands on her dowry, and she’d love to be a married woman with a home and family of her own.

The very idea of his Lady Caroline throwing herself away on the likes of the vile Lord Brockton rankles Christopher Perry. A pity he cannot offer for her himself, but a duke’s daughter is too far above his touch, given his family’s humble origins. Nevertheless, Christopher attends the Duke of Aldridge’s Christmas house party with the intention of thwarting Lady Caroline’s grave misalliance with Brockton. If only he’s not too late . . . 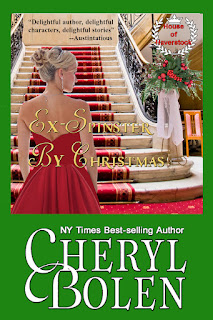 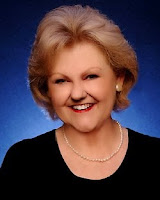 Cheryl Bolen is the New York Times and USA Today best-selling author of over 20 romances, both historical and contemporary mystery. Many of her books have placed in contests, including the Daphne du Maurier (romantic suspense) and have been translated into ten languages. She was Notable New Author in 1999. In 2006 she won the Holt Medallion, Best Historical, and in 2012 she won Best Historical in the International Digital Awards and she's had four other titles place in that competition. Her 2011 Christmas novella was named Best Novella in the Romance Through the Ages. She invites readers to www.CherylBolen.com, or her blog, or Facebook .